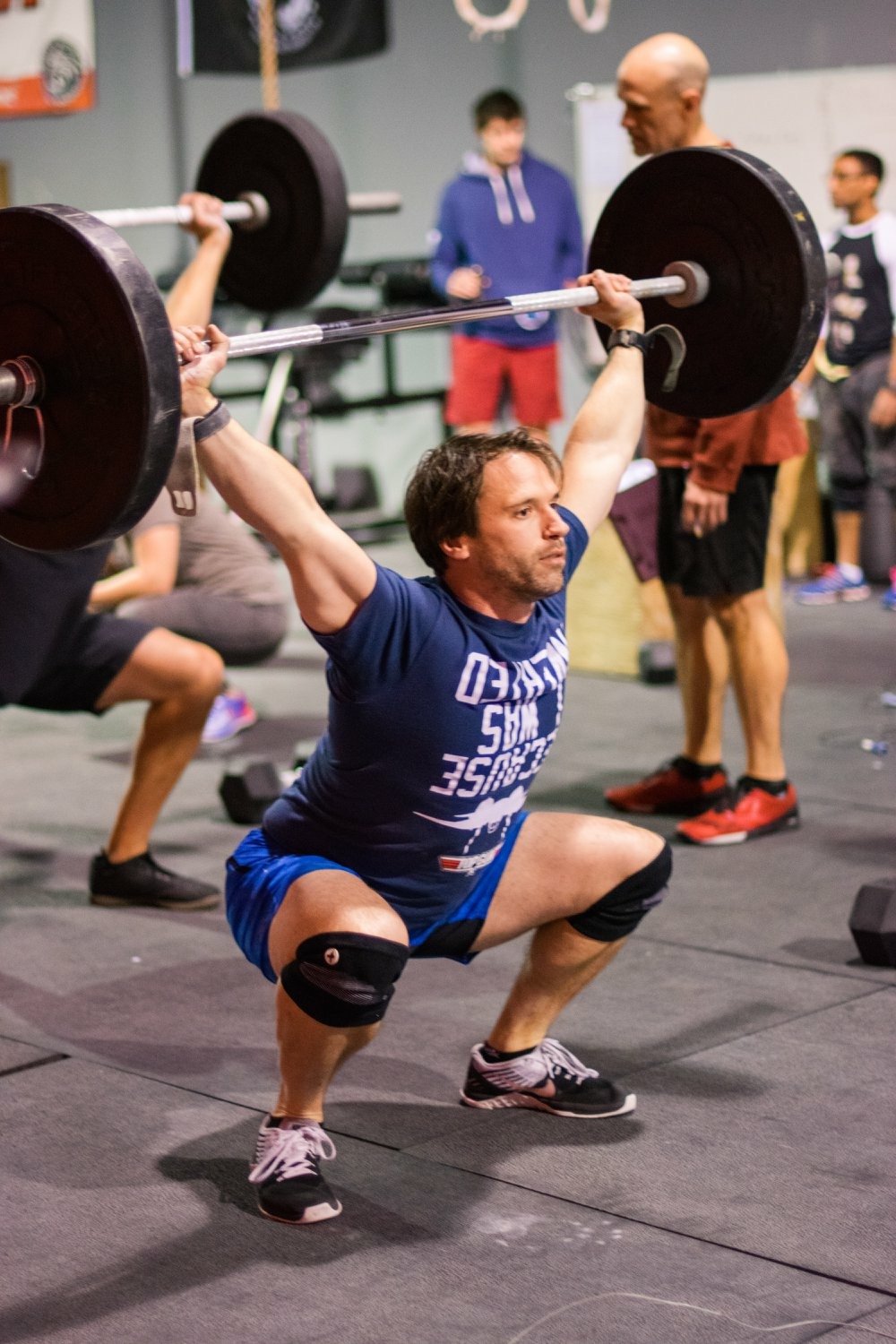 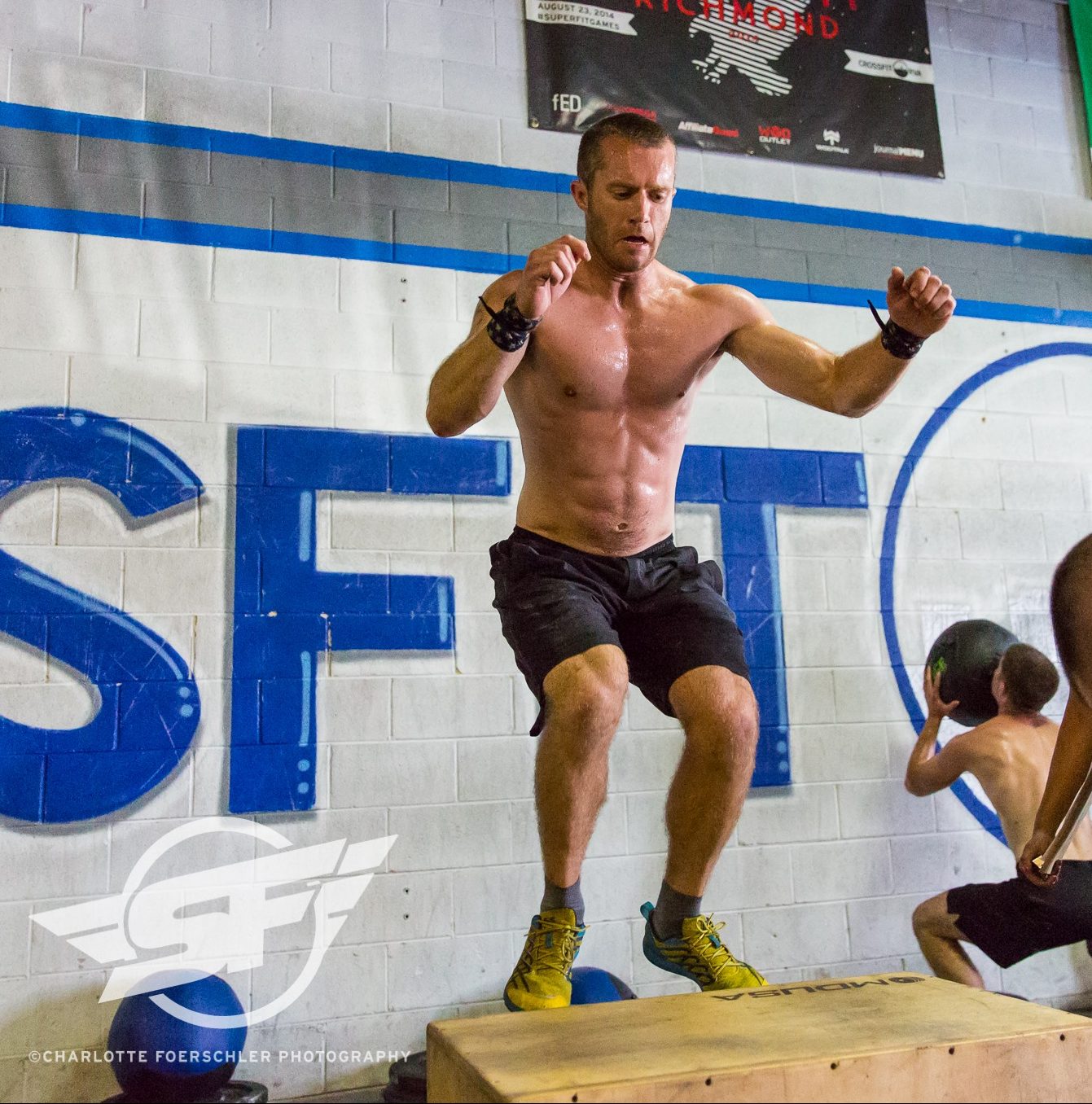 I grew up in the Heartland of Illinois (not Chicago) and graduated with a M.S. in Chemistry from Illinois State University .  I sadly wasn’t very physically active for most of my college career.  When I moved to Virginia, I started to do a lot of hiking because it was free and I was broke.  Over the years, I slowly transitioned to backpacking and doing marathons.

In 2012, I joined my first CrossFit gym when they had an introductory special.  I quickly learned that I couldn’t do some of the most basic movements, such as a proper squat or a pull-up.  It took time, and a lot of frustrating moments, but I began to see changes in my body, my mind, and mostly my confidence.  Four years later, along with my wife Dana, I earned a CrossFit Level 1 instructor certification.  Today, I have been able to do things that just five years ago I thought were super-human (which I am not by any means).  I wanted to become a coach to help encourage people on their fitness journey, much like the people that influenced mine and supported me.  My favorite moments in the sport of CrossFit is when someone does something they thought was impossible.  I love the shock in their facial expression followed by pure happiness.

CrossFit has forever changed my life.   And I am still a chemistry nerd too….so I love to talk about nutrition theories and such…or any other science too.